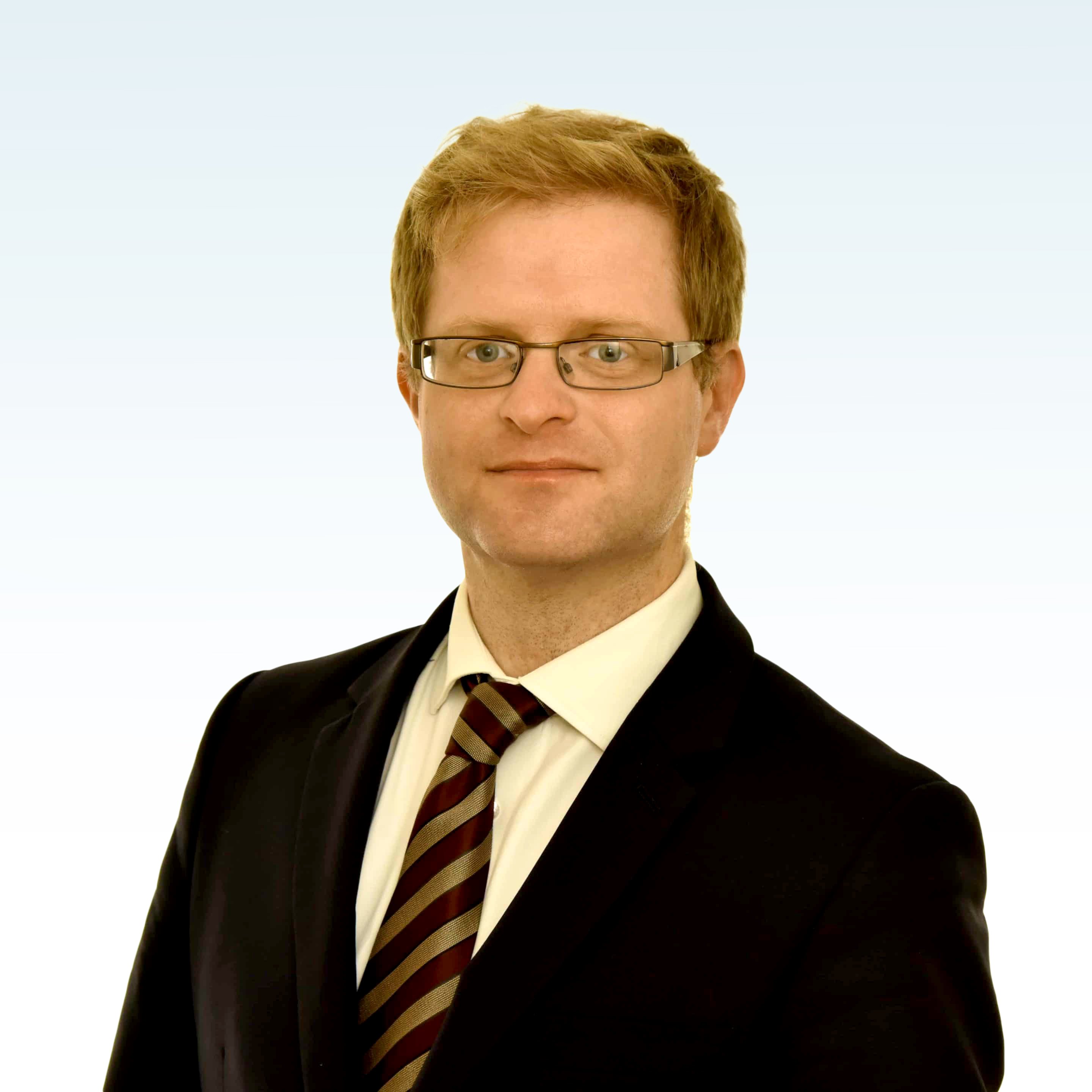 Grant is now a Consultant with Old Bailey Solicitors,

having first joined the firm in 2011.

Grant has extensive experience in criminal matters, representing clients accused of serious crime from sexual and violent offending to complex fraud and offences concerning drugs. He is regularly instructed in the Magistrates Court with success in defending those accused of drink driving, failing to provide a specimen of breath for alcohol analysis, careless and dangerous driving, and failing to stop and report a RTA. He has advanced “special reasons” allowing clients convicted of drink driving to avoid disqualification. He has further successfully argued hardship in Clients avoiding disqualification under the penalty points totting provisions.

Grant is instructed in complaints against the Police and recently secured compensation for a Client wrongfully arrested and unlawfully detained by a Surrey Police.

Grant undertakes licensing work in alcohol and entertainment applications on behalf of pubs, bars, nightclubs, off-licences, social clubs and restaurants to include an established pizza takeaway chain. He is experienced in navigating contested applications before Local Authorities and appeals to a Magistrates Court. He is regularly instructed by Clients at Review Hearings before the Local Authority. Grant further represents those objecting to the granting or variation of an alcohol or entertainment application.

• Surrey Police v FM [2015]: Application for Review of a convenience store’s Premise Licence. The store had repeatedly failed test purchases in selling alcohol to those under age. The Police sort revocation of the licence. At a Review Hearing, revocation was refused as was an attempt to have the owner removed as the Designated Premises Supervisor.

• R-v-MD [2014]: Owner and Designated Premises Supervisor of a convenience store charged with selling alcohol to a child under 18 years contrary to section 146 of the Licensing Act 2003. The Client failed a Police Test Purchase. Acquitted at Trial with the Court finding that in the circumstances it was reasonable for the Defendant not to have checked the identification of the customer.

• BH-v- Slough BC [2010] : Successful Magistrates Court appeal against a decision to revoke a Premises Licence held by an members club. The appeal was further to a Review Hearing brought by Thames Valley Police who sought revocation in light of alleged drug use on the premises, reports of violent crime, drink fuelled disorderly behaviour and repeated breaches of the conditions of the Premises Licence.

• R-v-JL [2015] : Client convicted of drink driving avoids mandatory disqualification after the court finds “special reasons” in accepting the vehicle was only driven a short distance.

• R-v-SH [2014]: Client guilty of failing to provide a specimen of breath for alcohol analysis at the Police Station receives penalty points on the Court finding it could not be proven he was the driver of the vehicle. He was further acquitted of driving with no licence and with no insurance.

• R-v-CP [2014]: The Prosecution discontinue proceedings against a client accused of drink driving on agreeing with representations that is could not be evidentially shown that he had driven whilst over the prescribed limit.

• R-v-DP [2015] Indecent exposure charge discontinued by the Prosecution at Trial.

• R-v-JS [2014] Arson with intent to endanger life instruction. Damage estimated to be in excess of a million.

• R-v-RS [2014] Youth acquitted of dwelling burglary before the Youth Court.

• R-v-JS [2013] Client acquitted of sexual assault before the Magistrates Court.

• R-v-ST [2012] Client acquitted at Trial of importing cocaine though Gatwick Airport. The estimated value of the cocaine exceeded one million pounds.

• R-v-DG [2012] Client acquitted before the Magistrates Court of the harassment of his former partner.

I can’t thank you enough for your professionalism, support and kindness that you showed at a difficult time – November 2020