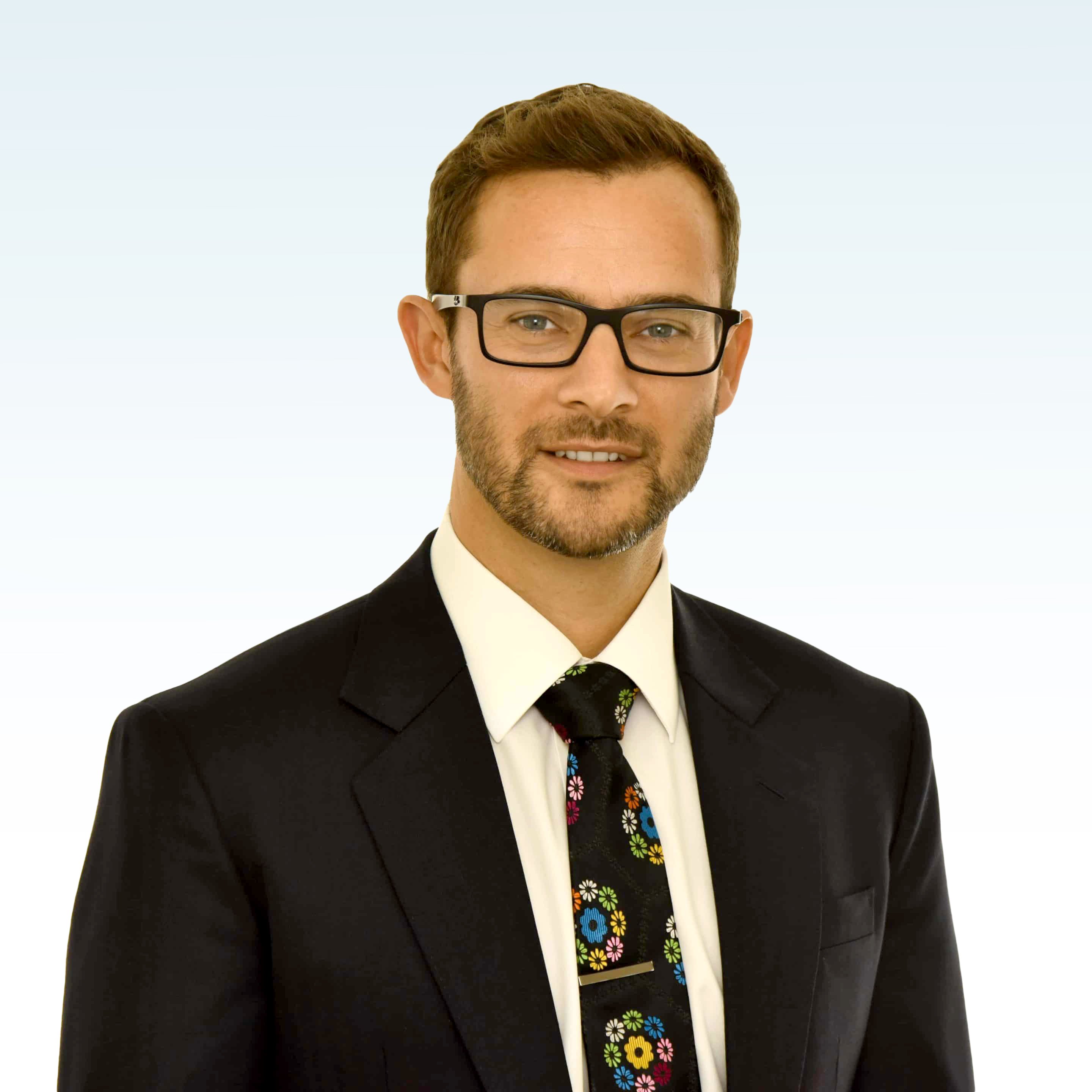 Rod leads the Old Bailey Solicitors team as Managing Director and has specialised in criminal defence work since 1998.

He is a trial advocate of 17 years’ experience and with an impressive track record of success.  As a Higher Courts Advocate since 2007, Rod also represents clients in Crown Courts across the country and in the Court of Appeal.

Rod’s level of client care is first class which is why he holds a caseload of professional clients, such as Company Directors, Accountants, Teachers, Financial Advisers and Doctors.  In recent years, Rod has also developed a practice representing companies that have been prosecuted in relation to tax or regulatory offences.

A proven ability to handle sex cases sensitively but proactively

Rod has built up an impressive and nationwide practice representing clients wrongfully accused of rape or other sexual offences and he has achieved many notable successes in this area.  His ability to form relationships with other specialist professionals has led to Rod being instructed to handle some of the most sensitive and highly pressured cases in this field.

His reputation as a leading criminal lawyer has grown in recent years due to his experience of high profile cases including murder, fraud and terrorism. Rod has also represented clients being prosecuted by the Serious Crime Agency (formerly the Serious Organised Crime Agency), the Fraud Division of the CPS and the Anti-Terrorism Division. He has represented clients in relation to trading standards allegations, some of which garnered nationwide media interest. He is experienced in handling complex Confiscation proceedings brought under the Proceeds of Crime Act 2002. He has regularly represented clients facing prosecution by the UK Border Agency and the National Crime Agency.

You should consider instructing Rod Hayler to handle your case if you require the following:

Rod is recommended in Chambers and Partners as a leading criminal defence solicitor, as follows:

Rod Hayler is also a higher courts advocate, and has attracted attention for his “ability to obtain the confidence of very frightened clients.” (2013)

How do you represent someone when you know that they’re guilty?

What will happen if I’m prosecuted for a criminal offence?

What Will Happen if I’m Convicted of a Sexual Offence?

County Lines – What are they and why do I need to know about them?

Notice of Requirement and VAT Security – A Case Study

What sentence will I get?

Why would I pay privately instead of applying for legal aid?

What is a VAT Security Bond and am I required to give one?

What happens in a criminal court – Part 1

What happens in a criminal court – part 2

R v M – Murder. Acquitted after successful submission of no case to answer

I just want to say a big thankyou for your kind and supportive help and advice – we both felt you were a large part of the process which led to as good an outcome as I think we could have hoped for – case dropped, July 2021

‘Well done that man’. You continue to get more intelligent, proportionate sentencing than most by a long chalk. I am so glad I have you to refer to. – psychotherapist who referred his client to Rod Hayler – November 2020

Thanks Rod. That was an amazing result you achieved for me yesterday, I hadn’t ever thought that a community level order was going to be possible. Thanks very much for your efforts in gaining such a fantastic result!  – client avoids prison sentence – November 2020

I am immensely grateful to Rod and his team. Rod is approachable, pragmatic, honest and it astonished me how many tiny details he knew about my case in such little time. I would definitely recommend them – No further action taken by police – October 2020

Thank you Rod.  I appreciate your clarity and sterling work today. – prison avoided – May 2020

Thanks so much again for all your efforts with this.  I’m so pleased it’s finally been sorted and I can move on. I really appreciate all the work you put in to get to this point. I know it required a lot of digging on your part. – Restraining Order successfully discharged – March 2020

I am extremely happy and elated with the service that was provided by Rod and the team, and would more than happily shout this from the rooftops if necessary.- Acquitted client – August 2018

Your assistance, leading to a successful outcome, has played a big part in my son’s recovery and we are very grateful – Parent’s of one of Rod Hayler’s clients – June 2018

You have given him back 18 months of his life. None of us will ever be able to thank you enough, Rod, for your determination and wonderful execution at the Appeal – Successful Appeal Client – January 2018

Rod, thank you so incredibly much. I’m finding it hard to believe this nightmare is finally over. Thank you so much for all your quite brilliant support and advice – Falsely accused client – September 2017

OBS were highly professional and supportive at a very difficult time. Rod Hayler provided rapid response to any queries – October 2017