An Old Bailey Solicitors client was acquitted by a jury in Hove this week in relation to an alleged car ringing and money laundering conspiracy.

The client was represented by OBS Consultant Advocate, Oliver Kirk and the case was prepared for trial by Linda Macdonald. 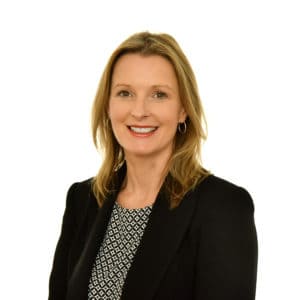 The client, who faced an Indictment of 12 counts, was acquitted of all offending. The trial had lasted five and a half weeks’ and involved six defendants.

Sussex Police, who brought the case, had led an extensive investigation lasting two years’, involving an analysis of the defendants’ social media messaging and financial affairs.