Recreational Drug Use – The Hidden Costs 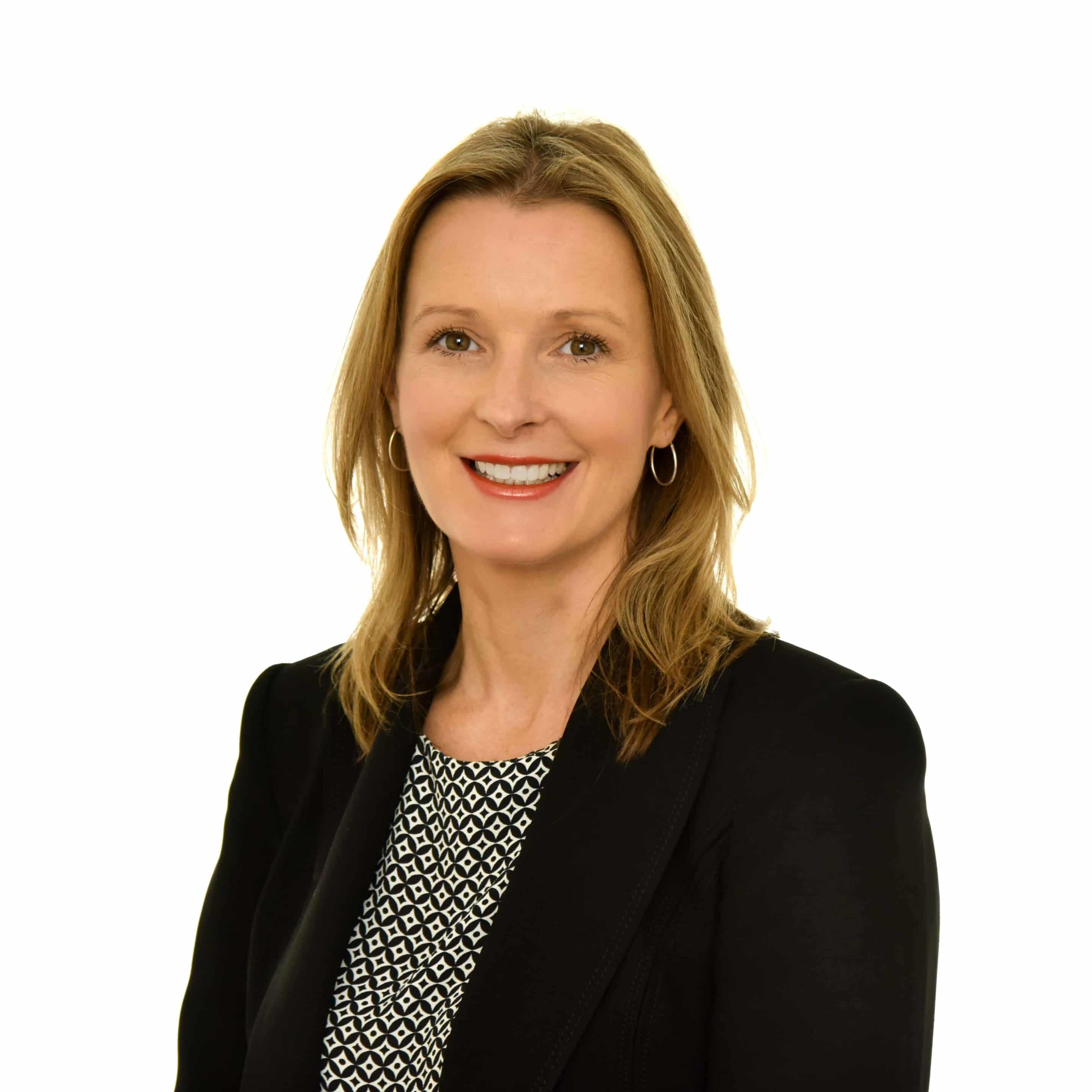 Linda and has specialised in Criminal Defence since 1997 and is a Chartered Legal Executive Advocate, an Accredited Police Station Representative, a Commissioner of Oaths and has obtained rights of advocacy in the Magistrates’ Court.

Recreational Drug Use - The Hidden Costs

As Christmas approaches and we begin to let our hair down a little and enjoy the festivities, some people are enticed into the world of so-called ‘recreational drugs’.

There are a great many substances that might properly be categorised as ‘recreational’, popular ones being cannabis and cocaine. First use often occurs at a party, perhaps due to normal inhibitions being diminished by alcohol or the sheer fun of the occasion. Despite the apparent short-term joys that might flow from drug use, the harsh reality for some is felt for a long time after that.

This is the other side of drug use, as seen through the eyes of the criminal justice system, told via a series of case studies.

How We Can Assist

Regrettably, for us, the stories of Sara, Daniel and Rachel are familiar.

If you are arrested for any offence, it is imperative that you seek legal advice before being interviewed by the police. Minor drug offences are often dealt with by way of police caution, and it is tempting to try and get the process over with as quickly as possible.

In reality, however, despite what you may be told or think, asking for a solicitor does not delay your release from custody or make you look guilty.

In many instances, it speeds up your release, and also means that we can advise on the best long-term options for you.

We all make mistakes, but often the biggest mistake is not taking legal advice.

Linda and has specialised in Criminal Defence since 1997 and is a Chartered Legal Executive Advocate, an Accredited Police Station Representative, a Commissioner of Oaths and has obtained rights of advocacy in the Magistrates’ Court.