The Age of Criminal Responsibility – Should it be increased? 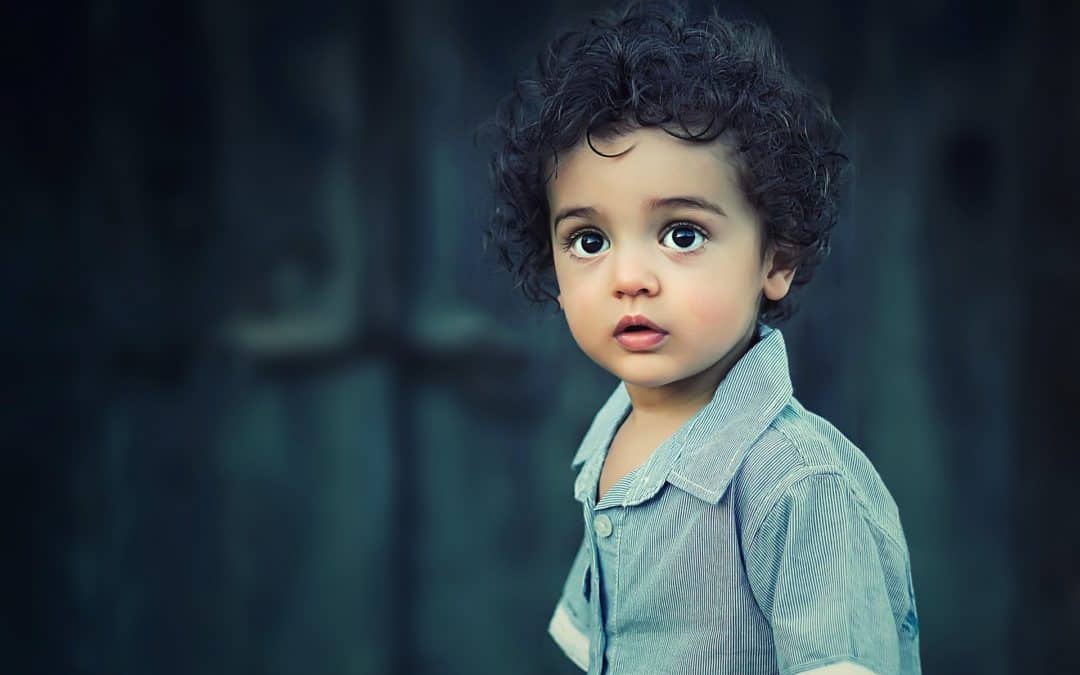 Should the age of criminal responsibility be increased?

Every few years a new expert opinion, documentary or psychological study is released and this topic fights its way back into the media. This time it was the BBC’s ‘Responsible Child’, a factual drama outlining the criminal justice system from the perspective of a twelve-year-old “murderer“. For a few weeks, television hosts will conduct interviews and watch two apparent experts battle out the pros and cons of holding a child of ten years old criminally responsible. A politician will usually make a statement and by the end of the week the topic is buried deep beneath the latest headlines of Love Island scandals, Donald Trump slip-ups, or dare I say it… the B word. Nevertheless, the age of criminal responsibility remains a pressing issue that needs to be addressed.

Calls for a change in this area of the law are never taken seriously. In 2017, Lord Dholakia, introduced a Private Members Bill to increase the age of criminal responsibility from ten to twelve. Lord Dholakia argues that children of age ten and eleven do not understand the consequences of their actions and cannot empathise with others in the same way that older children can. Despite this being his third attempt at reforming the law, the bill did not progress past the second reading. This is due to the Government’s view that children of ten should remain criminally responsible as they are able to differentiate between ‘bad behaviour and serious wrongdoing’ and as a result should be held accountable for their actions.

Unsurprisingly (and not for the first time!), not everyone agrees with the Government. The United Nations Committee on the Rights of a Child recommends an absolute minimum age of twelve for criminal responsibility but suggests that fourteen or sixteen is more appropriate. The reasoning behind this is that children on the wrong side of the law are likely to be the product of circumstance and are invariably victims of poverty, abuse, neglect or perhaps exploitation. This suggests that the focus for children who commit crimes should be based on rehabilitation rather than punishment. The primary aim of this rehabilitation is to minimise the likelihood of reoffending. This theory forms the basis of legislation across many countries, hence the most common age of criminal responsibility throughout Europe is fourteen.

The UK is failing to meet the international standards set by the United Nations and is falling behind the rest of Europe in protecting the rights of children. If you watched Responsible Child, you can appreciate how misplaced the young boy looks standing in an adult dock being tried for murder as an adult. His barrister in the drama outlines that if he were a 30-year-old with the state of mind that he currently possessed, he would be deemed not fit for trial. If this is the case, why are children who are equally “not fit for trial“ forced to go through the justice system as though they are fully competent? We claim to be a liberal society and sit high on our moral pedestals when judging the treatment of children in other countries. All the while, we ignore the United Nations‘ recommendations and turn a blind eye to the rights of the children in our own playground.

Numerous scientific studies emphasise the need to increase the age of criminal responsibility in the UK. I’ll save you from the biological jargon and just say this: the area of the brain responsible for decision-making and impulse control does not develop fully until we’re around twenty-years-old. Children have brains that are still developing and the scientific research that demonstrates this has led to various scientists calling for a change in UK law. The maturity of a child’s brain is the basis of many laws that exist today in the UK, including the legal age to vote, to marry, to enter legal contracts or to consent to sex. As a society, we support these laws on the assumption that children cannot understand the full consequences of their decisions and need protecting, but we do not extend this understanding to child offenders.

So, the question arises; if there are numerous reasons to increase the age of criminal responsibility, why hasn’t it been done? This can be answered quite simply:

The murder of James Bulger.

The events of the 12th February 1993 are etched into the minds of many as the day that two ten-year-old boys murdered James Bulger, aged two. To this day, Jon Venables and Robert Thompson remain two of the most hated villains in British history. If the age of criminal responsibility was set at twelve in 1993, these two boys would not have been held criminally liable and would not have served custodial sentences. However, a non-custodial sentence would have outraged the many who feel as if justice is not served unless the offender receives a punishment – that Venables and Thompson should not be able to commit such a heinous crime without facing the consequences. Nevertheless, the idea of ensuring justice is served is a subjective one. Serving justice could mean ensuring the offender does not reoffend or it could mean giving the offender the ‘punishment they deserve’ or even a mixture of the two; depending on who you ask.

The subjective nature of justice can be demonstrated through the case of Silje Redergard, a five-year-old girl murdered by two six-year-old boys whilst playing outside in Norway. Apart from the obvious difference in facts to the case of James Bulger, the most relevant difference here is the reaction of the public. In Norway, the case was not a media phenomenon and the local neighbours who were all aware of the identity of the two boys, viewed the case as a tragedy and an unfortunate, horrific, accident. The boys were back in school within two weeks and provided with counselling services and social care until the age of eighteen, with the family of Silje openly forgiving the boys.  The two boys have remained anonymous, live ordinary lives and have not reoffended. This compares to Venables who has since been charged twice with possession of child pornography images. The reoffending of Venables proposes the question; did charging Venables and Thompson and sentencing them to custodial sentences really serve justice?

These two horrific cases are extremely rare and do not reflect the majority of youth offending. In reality, youth offending is primarily made up of vandalism, shoplifting or low level assault. The children that commit crimes are often from broken homes, raised in care, subject to neglect or without a proper education. As stated above, these children are often products of their environment and the criminal justice system should reflect this.

Labelling a child as a criminal will impact upon them for a life-time. Arguably, it would be more beneficial to the child and society as a whole if the justice system worked to tackle the underlying reason for the offending rather than simply convicting the child. Raising the age of criminal responsibility will enable young children to learn from the mistakes they have made through rehabilitative services whilst allowing them to continue their lives without a criminal record hanging over them. In turn, the evidence suggests this would decrease the chances of them offending again as adults.

Children are vulnerable and need protection not conviction.