The “Right to be Forgotten” 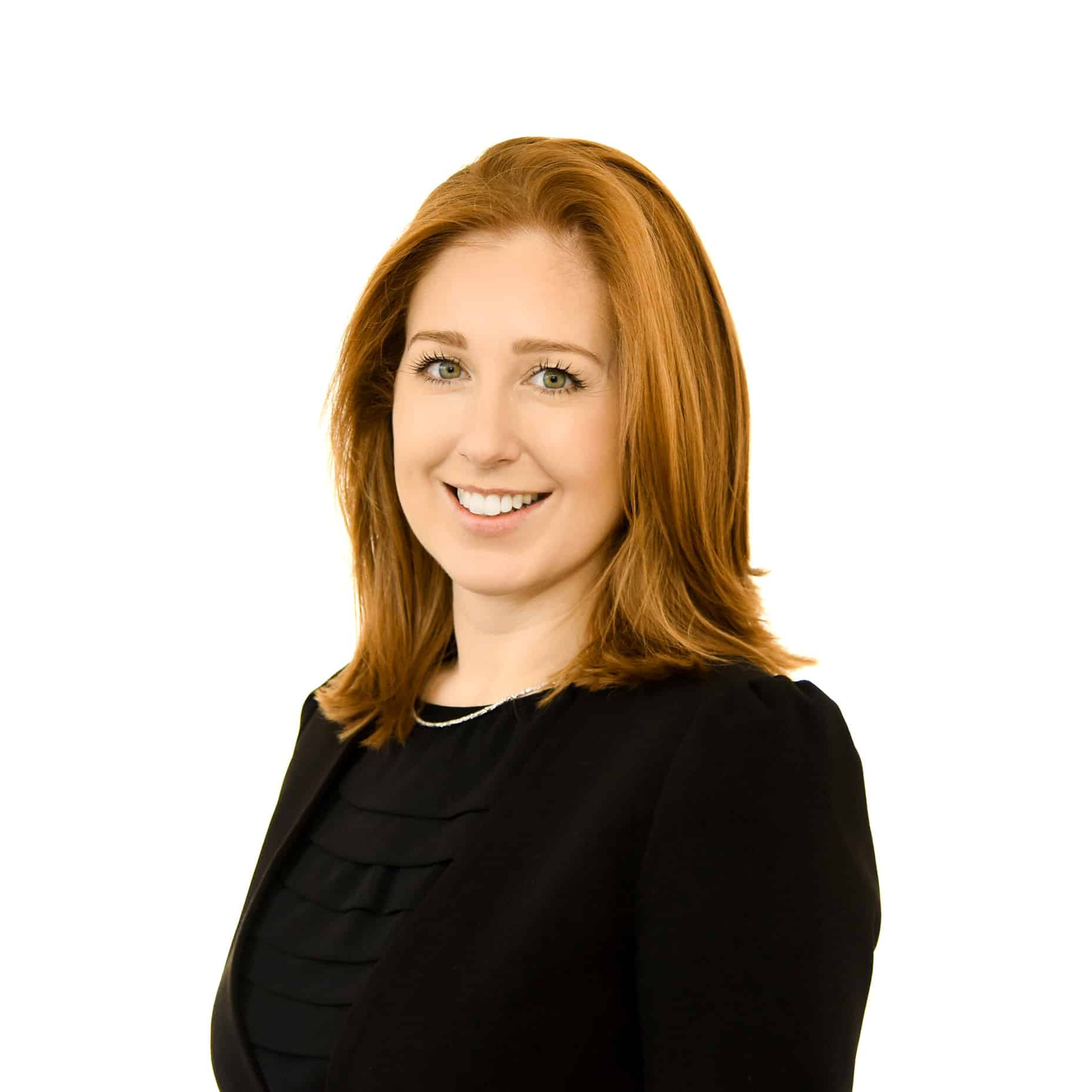 The "Right to be Forgotten"

Redemption has always been an important part of our justice system; you do the crime, you do time. Once your debt is paid, you should then be free to start again, without forever being haunted by ghosts of the past.

We all recognise that there must be limits to this principle, so if convicted of murder or rape, you are unlikely ever to be able to expunge the past. But for relatively minor offending, or offending so far in the past to render it irrelevant, one might expect that you could move on.

Before the internet age, moving on was possible, local news was soon forgotten, or people could move away and start again. But now, with the growth of online news and the ability of almost anyone able to publish almost anything, the picture is different. Powerful search engines such as Google ensure that if the information is out there, there is a method of finding it.

So, to counteract this, people now speak of a ‘right to be forgotten’, and this is where data protection laws are being utilised.

This ‘right to be forgotten’ is not a new concept introduced under data protection laws. The principle was long-ago recognised by the UK Parliament with the Rehabilitation of Offenders Act 1974. That Act provides that after a specified period of time (which varies according to the sentence that was imposed) a person’s previous convictions are regarded as having been “spent”. The underlying rationale is that, for all but the most serious offences, people should not have a lifelong “blot” on their record but should be able to live without that shadow, and the consequences it may have for their employment or other areas of their life. So, the principle of a “right to be forgotten” was recognised in domestic law many years ago, and long before data protection laws came along. Its emergence in the field of data protection simply reflects the significant development in the dissemination of information represented by the Internet.

What does the law say?

As a result of the harmonisation of data protection laws across the EU, the European Court of Justice has jurisdiction to determine issues arising from data protection cases. Courts of the member states of the EU can refer cases to the ECJ for rulings as to the interpretation of the law. One such case – Google Spain SL –v- Agencia Espanol de Proteccion de Datos (AEPD) (Case C-131/12, 13 May 2014) [2014] QB 1022 – has become fairly well-known and has been the subject of public debate. It is colloquially known as the Google Spain case. It is the case that first really brought to prominence the notion of a “right to be forgotten”.

Put very simply, the case decided that, after a period of time, certain information about a person (although it may have been accurate many years ago, and may remain so) should not continue to be made available to the public in Internet search results because to do so would infringe the data protection rights of the individual concerned. The right was not absolute. It could be outweighed by other considerations. The Court explained:

“It must be pointed out at the outset that….processing of personal data, such as that at issue in the main proceedings, carried out by the operator of a search engine is liable to affect significantly the fundamental rights to privacy and to the protection of personal data when the search by means of that engine is carried out on the basis of an individual’s name, since that processing enables any internet user to obtain through the list of results a structured overview of the information relating to that individual that can be found on the internet — information which potentially concerns a vast number of aspects of his private life and which, without the search engine, could not have been interconnected or could have been only with great difficulty — and thereby to establish a more or less detailed profile of him. Furthermore, the effect of the interference with those rights of the data subject is heightened on account of the important role played by the internet and search engines in modern society, which render the information contained in such a list of results ubiquitous.

In the light of the potential seriousness of that interference, it is clear that it cannot be justified by merely the economic interest which the operator of such an engine has in that processing. However, inasmuch as the removal of links from the list of results could, depending on the information at issue, have effects upon the legitimate interest of internet users potentially interested in having access to that information, in situations such as that at issue in the main proceedings a fair balance should be sought in particular between that interest and the data subject’s fundamental rights… Whilst it is true that the data subject’s rights protected by those articles also override, as a general rule, that interest of internet users, that balance may however depend, in specific cases, on the nature of the information in question and its sensitivity for the data subject’s private life and on the interest of the public in having that information, an interest which may vary, in particular, according to the role played by the data subject in public life.”

This principle sharply divides public opinion. Concern has been expressed that the right to be forgotten could be misused and might lead, in effect, to censorship of the information that is available on the Internet. Criminal cases are invariably conducted in public. Information relating to people who are convicted of criminal offences may well end up on the ‘public record’, most frequently as a result of newspaper reports of cases that appear in the Courts. Those opposed to the “right to be forgotten” contend that access to this sort of information should not be prevented by restrictions placed on what can appear in the results of Internet search engines.

This is another area of the law in which two human rights come into conflict; the right to be forgotten is a dimension of the right to privacy and it conflicts with the right of freedom of expression (which includes the right to receive as well as to impart information). When disputes like this arise, it is ultimately for the Court to decide where the balance is to be struck in an individual case.

What about the UK courts?

The High Court is soon to decide this issue so far as the UK is concerned.

The Claimants in two cases before the Court (to be heard in February and March 2018) are both individuals (neither is a ‘celebrity’ or politician) who have previously been convicted of criminal offences, but both have now been “rehabilitated” under the Rehabilitation of Offenders Act 1974. One was convicted in the late 90s of conspiracy to account falsely. Over ten years ago, the other was convicted of conspiracy to intercept communications. Both complain in their respective claims that Google is continuing to return, in response to searches of their names, links to information about their respective convictions. Some of the links that are complained about are links to newspaper articles reporting the original criminal proceedings. The Claimants argue that the time has come for them to be entitled to have these entries removed from searches carried out on Google.

What is the High Court likely to say on this issue?

We simply don’t know for sure, but most commentators think that earlier EU decisions are likely to be adopted. But, whichever way the case goes, it is likely, ultimately, to end up before the Supreme Court, so it may be a year or so before we have any clarity.

To discuss any issues raised by this article, please contact Camilla Rents by emailing [email protected]