The Rise of Private Prosecutions 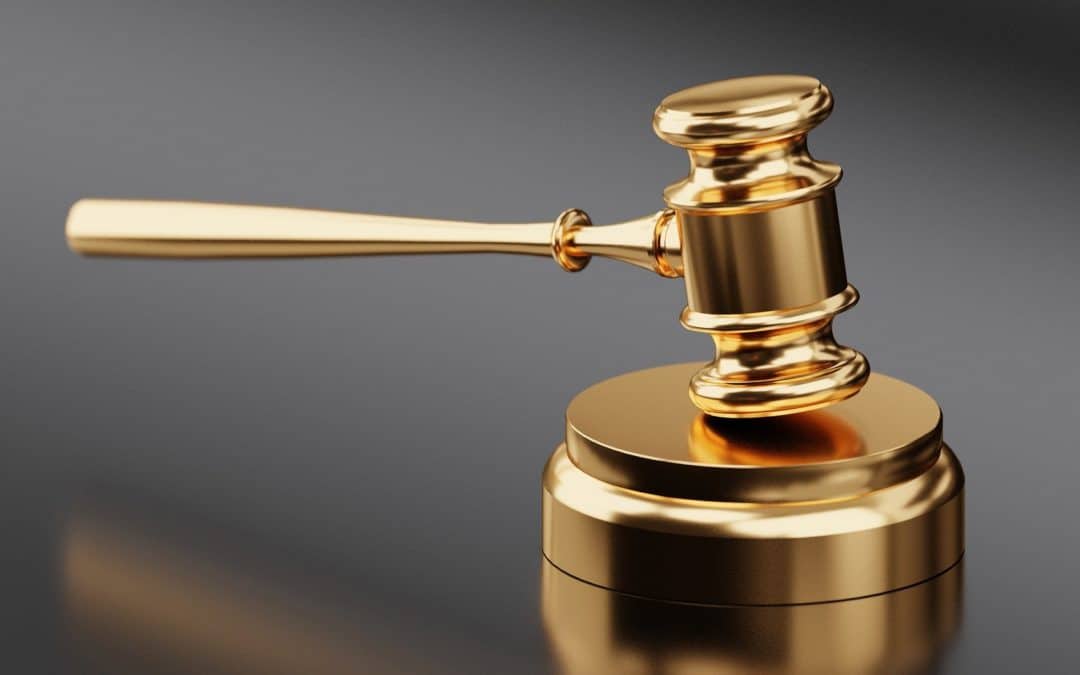 More recently, there has been a significant rise in Private Prosecutions, most notably in cases concerning fraud and financial crime. It is unclear whether the increase is driven by a perceived lack of Police intervention or driven perhaps by a just belief that a well-funded privately brought prosecution will allow for greater time, skill and energy to be devoted to the case. Maybe its driven by a desire for justice. Whatever the reason, Private Prosecutions are on the increase but consequently so too is the regulation of such prosecutions.

What is a Private Prosecution?

A Private Prosecution is a prosecution that is commenced by an individual or entity which is not acting on behalf of the Police or other prosecuting authority. The right to bring a private prosecution is permitted by section 6 (1) Prosecution of Offences Act 1985.

How is a Private Prosecution commenced?

A private prosecution will be started through an application to the Court for a summons to be issued. The Criminal Procedure Rules, as updated in 2019, set out what is to be included within the applications for a summons, namely the grounds upon which it is alleged the Defendant has committed the offence; details of previous or current applications in respect of the allegation and that all material information has been disclosed.The applicant mist further provide a statement confirming, that so far as they believe, the evidence and information is true, and will be available at any future Trial.

These provisions in applying for the issue of a summons must be strictly adhered to in all Private Prosecutions irrespective of whether or not the private prosecutor is legally represented.

Are there rules concerning how a Private Prosecution should be conducted?

Yes. In July 2019 the Code for Private Prosecutions was published in response to the rise of cases in this area of practice. Although not a legally enforceable code of practice, it seeks to regulate the conduct of private prosecutors through introducing a framework for best practice. The Code emphasises that Private Prosecutors are ministers of justice and must act with integrity and fairness and provides guidance to those involved in private prosecutions on, amongst other things, client engagement, investigations, disclosure and evidence, costs, sentence, proceedings.

What the future holds

How we can help

If you are considering whether to bring a private prosecution or you just want to consider your options, we at Old Bailey Solicitors can provide you with advice, usually for a modest fixed fee.  In many cases this will lead to us making representations to the police or the CPS on your behalf.  In other cases, we will actively assist you through the process of bringing a prosecution.