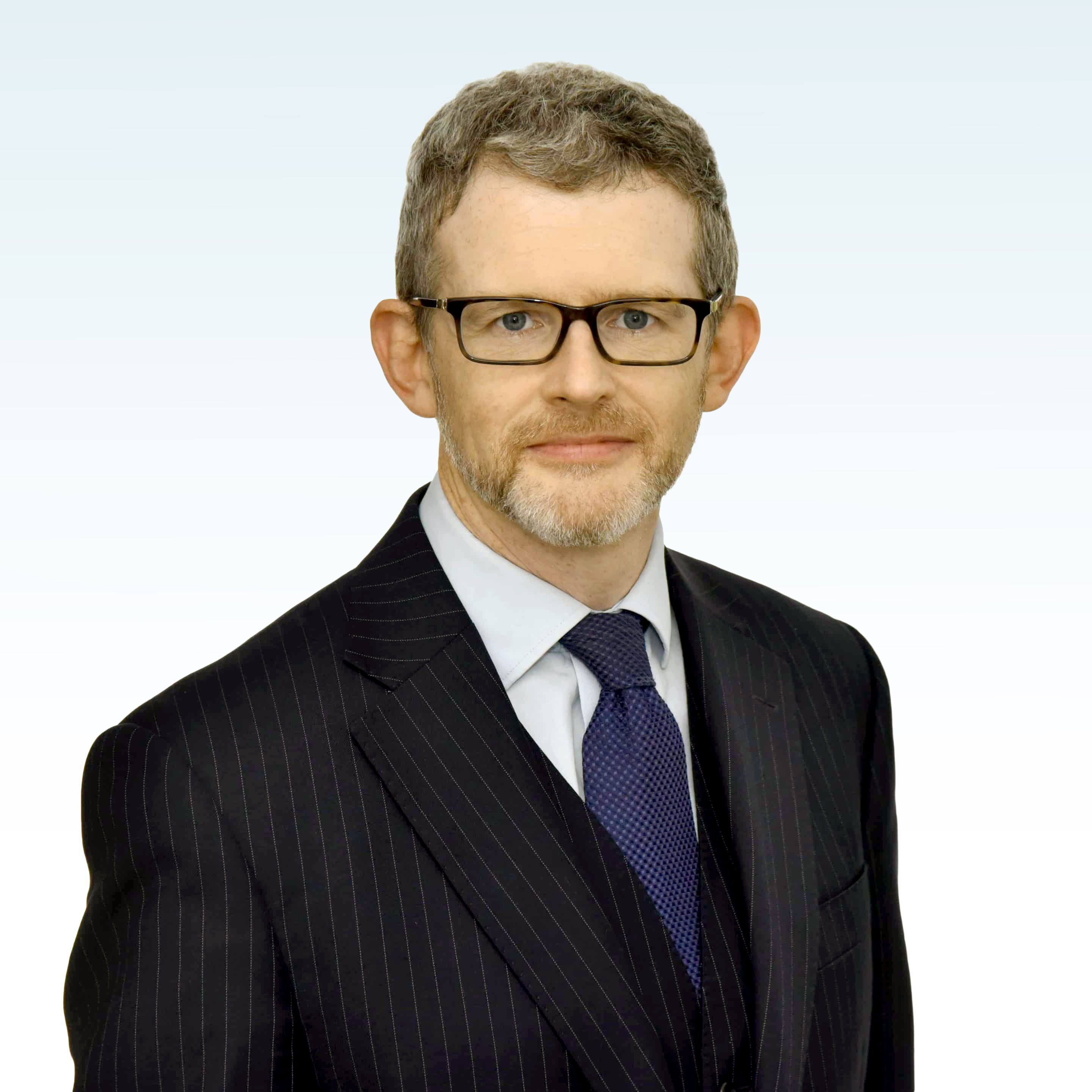 Brian has been practising in criminal law for over 25 years, having been called as a barrister in 1994.

Brian specialises in advocacy in serious, sensitive or complex cases and spends most of his time on his feet in the Crown Court. He is a technical lawyer adept at legal argument but also has the ability to communicate effectively with clients in easily-understood language. He will give you an honest and frank assessment of a case and give pragmatic advice on tactical options.  He cares about the people he represents and presents his arguments passionately to juries and judges accordingly.

Brian is instructed to conduct cases by other firms of solicitors and is often the first port of call for colleagues past and present who wish to pick his brain or ask for his opinion on a difficult case or unusual situation.

Having started at the Bar, Brian then cross-qualified as a Solicitor where he practiced for many years, before returning to practice as a Barrister in recent years.

Examples of his past and current caseload:

R v B – Alleged rape of a woman with Dissociative Identity Disorder.  The defendant walked free after a re-trial.

R v D – Possession of a firearm. Exceptional circumstances argued and sentence reduced by the Court of Appeal

R v M – M was alleged to have ‘ironed’ her 4-year-old daughter.  Case dropped by CPS after Brian’s skeleton legal argument on admissibility was served.

R v M – Mr. M’s fingerprints were found on drugs packaging but Brian secured his acquittal of being concerned in supply at trial.

R v Q – Brian took over this murder case in mid-trial when the first legal team were sacked, assimilating vast quantities of evidence in a short time.

R v M – A young man accused of raping a friend whilst they were drunk was successfully found not guilty at trial.

R v P – Brian successfully argued that this man who supplied class A drugs could be given a chance and he was spared an immediate prison sentence.

R v P – Court persuaded to give the defendant, who had committed robbery armed with a weapon, a mental health order instead of custody.

R v S – S found not guilty by jury of anally-raping his then-girlfriend.

R v J – Mr J. kept out of prison despite causing GBH to another man (multiple fractures to jaw) when he swung punches at him whilst holding a bottle.

R v C – No evidence was offered against Mr. C, alleged to have stalked his ex-wife, following service of a tactically-detailed defence statement.

R v A – Mr. A was alleged to have laundered in excess of £100k that was the proceeds of people trafficking or other organised crime. He was acquitted.

R v M – Allegations of sexual offences on four different children in two families and possession of indecent images made against company director. Found not guilty on all charges.

I deeply, deeply appreciate you both (Karen and Brian) and will never forget your sensitive, professional and cautious approach to the case. I don’t think anyone would have wished for better legal representation.  I hope to be able to meet you under better circumstances in future and have a drink or two together. I will certainly continue to recommend you both. Thank You and Thank you again. – Client recently acquitted of sexual assault – October 2019

Brian, your experience and expertise are second to none. I never doubted you and followed your lead.  In my books you are a top lawyer and you have also received a place on my Christmas card list. Thank you so much for your support.  You believed in me so much, you went through the same procedure twice. My family and I thank you from the bottom of our hearts.  I believe that without you it could have gone the other way. I hope you enjoy this victory as much as I am. Again, thank you. – Client acquitted after a retrial, May 2019